Read about some of our work that we have recently completed. 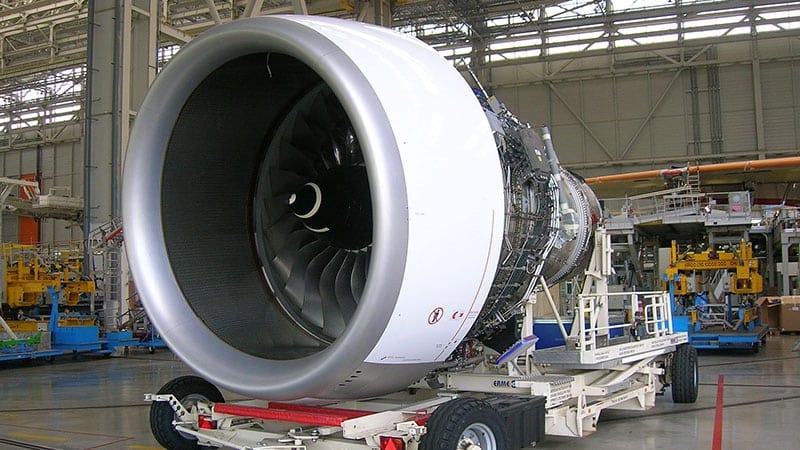 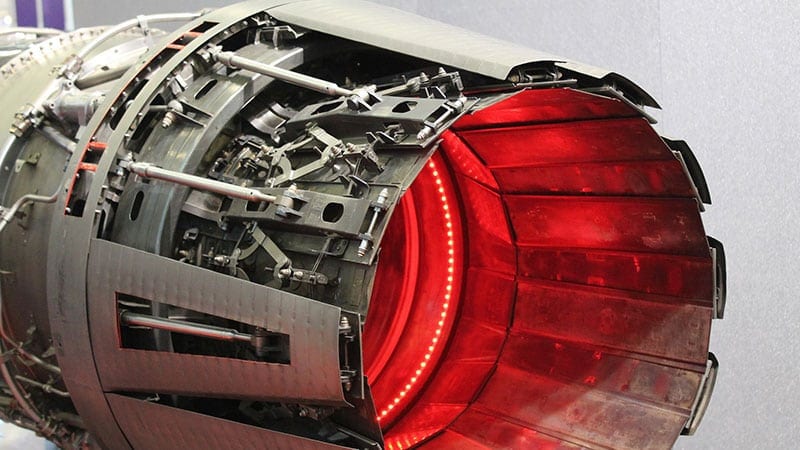 The business supplied aerospace and industrial gas turbine components to major engine manufacturers specialising in the machining and fabrication of complex components.

It had suffered from the cyclical demand of the aerospace industry and its position as a supplier of parts on aged engines types where volumes were low with little future visibility of demand.

Production and was driven by a process orientated model with the inherent problems of poor quality and cost performance given that repeatability and reliability improvements were difficult in such volume.

Profitability was a challenge and despite a cost reduction programme a loss of was budgeted for the year.

The problem was addressed by: –

Back to Case Studies Page